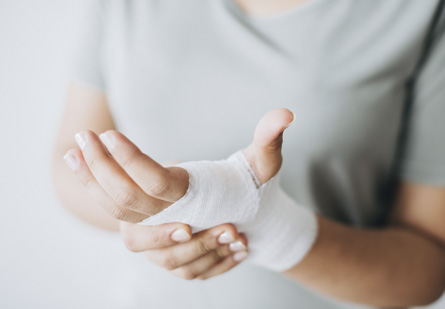 Many studies have shown that, after several years in which the number of traffic fatalities nationwide appeared to be declining, the number jumped in 2020.

Of course, that year was unusual in many ways. What is even more worrying is that the numbers since then have appeared to just keep going up.

Statistics from the County of San Diego Office of the Medical Examiner shed light on these frightening developments. In its study of deaths in the county in the first six months of 2021, compared to the same time frame a year earlier, it found a 35% increase in accidental deaths.

Of these accidental deaths,56% were related to alcohol or unintentional overdoses of medication or illegal drugs. One factor driving this statistic was the growing popularity of fentanyl, a powerful opioid that has been implicated in a growing number of fatal overdoses in recent years. San Diego County saw a 149% increase in fentanyl-related deaths in the first six months of 2021 compared to the first six months of 2020.

The next biggest statistic in accidental deaths for the period was for falls. Falls were the cause of 21% of accidental deaths in the county during the period. However, the total number actually showed a decrease from the same period a year earlier.

Fully 30% of auto accident fatalities were pedestrian accidents. This represented a 16% increase over the previous year.

The Medical Examiner’s Office has yet to release more recent figures, but it’s quite possible they will continue to show frightening increases.

Families of the victims

A fatal accident can leave the victim’s family members devastated in many ways. There is, of course, the emotional pain of suddenly losing a loved one, but there are so many other ways this type of loss can affect a family. The survivors must cope with the loss of their loved one, and figure out how to carry on without the myriad other ways their loved one gave them support.

If these damages came about as the result of another party’s negligence, family members may be able to recover compensation through a claim of wrongful death.