Employers are responsible for preventing sexual harassment in hiring or employment.

A sex discrimination lawsuit was filed in September 2015 by the U.S. Equal Employment Opportunity Commission against a San Diego-area Mexican restaurant alleging that a manager sexually harassed young, male Mexican-American employees by secretly videotaping them in the staff restroom, according to an agency press release.

A lawyer for the EEOC’s Los Angeles District was quoted as saying that the “youngest, most vulnerable workers must be protected against sexual advances at work.”

The EEOC – the federal agency charged with enforcing the nation’s anti-discrimination laws – also alleges that the employer inadequately responded and illegally retaliated against the victim who reported the matter to the restaurant’s owner and to police. The alleged retaliation consisted of:

Retaliation is the most common complaint it receives, according to the agency. The suit asks for compensatory damages, back pay and an injunction ordering the restaurant to cease such action in the future.

Sexual harassment in employment is illegal under both federal and California state civil rights laws prohibiting employment discrimination. Some of the main legal concepts include:

The two types of sexual harassment at work are quid pro quo and hostile work environment. The first occurs when an explicit or implied request for sexual favor is made a condition of employment or required to prevent negative employment action.

A hostile work environment is created when sexual behavior interferes with work performance or creates an intimidating, hostile or offensive environment. Examples of behavior that can create a hostile environment:

Federal and state anti-discrimination laws are intertwined in some ways and involve interaction between state and federal agencies and courts. In particular, this area of law involves very specific notice, filing and deadline requirements so consulting legal counsel can be essential to preserve a claim if a plaintiff or to defend against one if an accused employer.

An experienced lawyer can advise an employer about required actions to prevent discrimination, responding to an employee complaint of sexual harassment, conducting an internal investigation, handling a government investigation or a government or private lawsuit.

On the other side, a lawyer for an employee who has been a victim of sexual harassment will investigate the situation, help the worker respond and advise of potential legal remedies.

Attorney Frank Clowney practices employment law from his San Diego Law Office of Frank S. Clowney, III, by representing both employees and employers in matters of sexual harassment and other kinds of illegal discrimination. 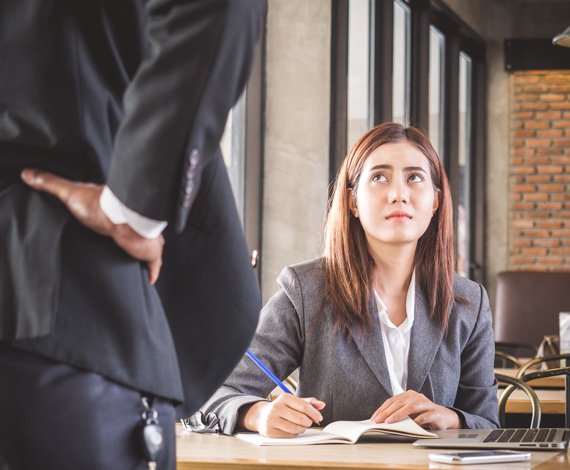 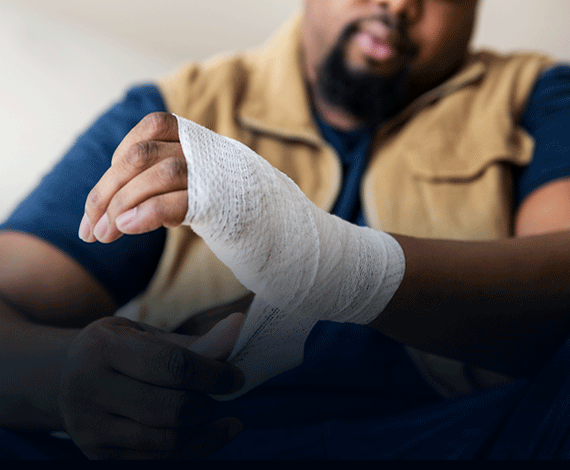 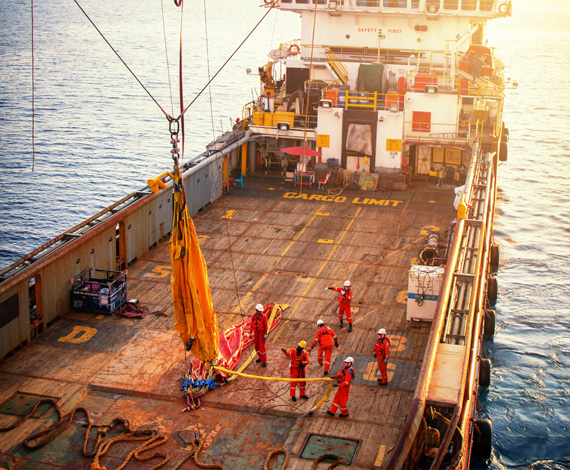